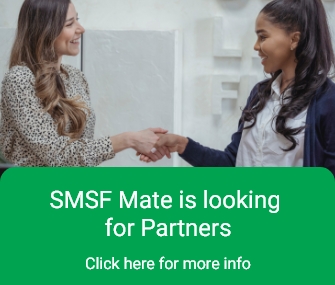 Knowing how much you need in Super by the time you retire is critically important before planning out your retirement and associated investment strategies.

There is no excuse for not making it a priority when you are young as you have time on your side and hopefully this article outlines what a monumental difference having a handle on your investments can make.

Rather than paying a Financial Planner thousands of dollars to create scenarios for you, we’ve outlined out retirement plans in three scenarios

Jump to a specific part of this page:

This one is fairly obvious and the sooner you start thinking about your retirement, the easier it will be to look at Superannuation investment opportunities.

Gareth is 35 so the scenario is based on him.

This one is really important as it moves the needle a lot. For me, I have a fairly non physical job, not really at any risk of dying on the job unless my keyboard and my grandparents lived to 90+.

Living in Australia, the official stats say the life expectancy is 82.50 so I can only assume that I should have a high chance of hitting that.

Gareth went with 90 as the target life expectancy.

This one doesn’t make as much of a difference as you think. Its really only used to calculate the contributions to super in percentage terms. In Australia all individuals are entitled to a $25,000 superannuation contribution limit and a compulsory 9.5% from your employer.

The annual income increase box can move the needle substantially as it will adjust the superannuation contribution of which we Australians are limited to keep things easy to follow, we’ve assumed no pay rises until retirement. Or you could look at it as being able to contribute $24,700 per annum to super until age 60.

The percent of income invested we have assumed 9.5% which is the current compulsory superannuation contribution for employed Australians. We have however ‘modified’ the numbers to take advantage of the $25,000 tax concession.

Gareth has an optimistic dream of being able to retire at age 60 like many baby boomers however the realistic fact for many Australians is working until much later in life. However for the sake of the examples, we’ve gone with age 60.

ROI stands for Return on Investment. The ROI for Retirement Funds is the expected performance of your superannuation investments from retirement to end of life. For the sake of the examples, we have assumed that your investments will revert to cash from when you retire.

Obviously if you can achieve risk free investments at better than 2% through retirement, you will have more to spend.

This number is really important and often forgotten. This helps to understand the time value of money and how inflation can easily eat into investment returns. In theory you should also have your funds invested where you can achieve at least the inflation rate or better.

Another major needle mover, how much income you need in retirement will greatly affect the amount of money you need at retirement. Much of the internet suggests that you should need around two thirds of your pre retirement income to maintain the same standard of living in Australia.

Gareth is used to niceish cars, an international holiday once a year and an expensive wine habit so we’ve assumed a bit more. Still not ridiculous but a bit more than the suggested averages from AFSA (see table below)

Income from Other Sources

This part of the calculator assumes you can access government benefits like the pension. For the sake of the example, we have assumed you do not access any income from government sources.

This part of the calculator assumes you will receive additional income through retirement such as a part time job, inheritance or gifts. For the sake of the example, we have assumed you do not receive any of these benefits.

Important Note, the calculator DOES NOT take into account tax.

The return on investment achieved by your super fund is what moves the needle the most.

Remember all scenarios do not account for taxation or major unplanned events. Thus its best to over estimate your requirements.

In this scenario we have assumed Gareth has left his superannuation in a typical balanced super fund and not paid much attention to it.

We can see that in this scenario, all the numbers work out, he is able to self fund his retirement and withdraw $100,000 per annum (pre tax) up until the age of 90 with a little left over at the end.

Scroll down to see what happens if we get a boost in performance. 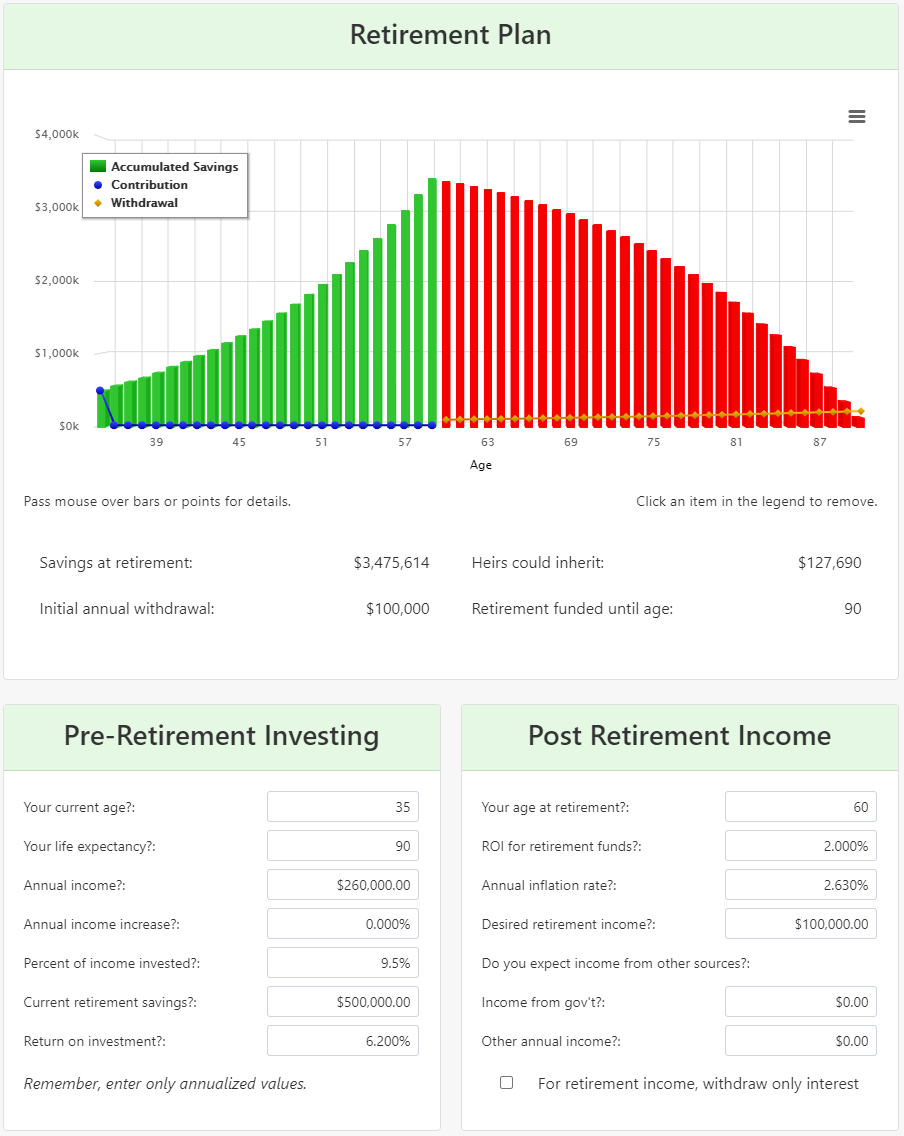 In this scenario, every number is exactly the same, except for one crucial difference.

Please be clear, we have not suggested changing the superannuation investment allocation.

Read on to see how the best in the business can do.

In this scenario, every number is exactly the same as the previous two examples except for return on investment.

In this example, we’ve assumed you’re at the top of your game and can consistently, keyword consistently, achieve 20% returns for 30 years.

This one really illustrates the power of compound interest. Of course we would all want to achieve 20% per year for the rest of our lives but the probability of doing so is slim.

Now scroll down to see the opposite, sitting your funds in cash. 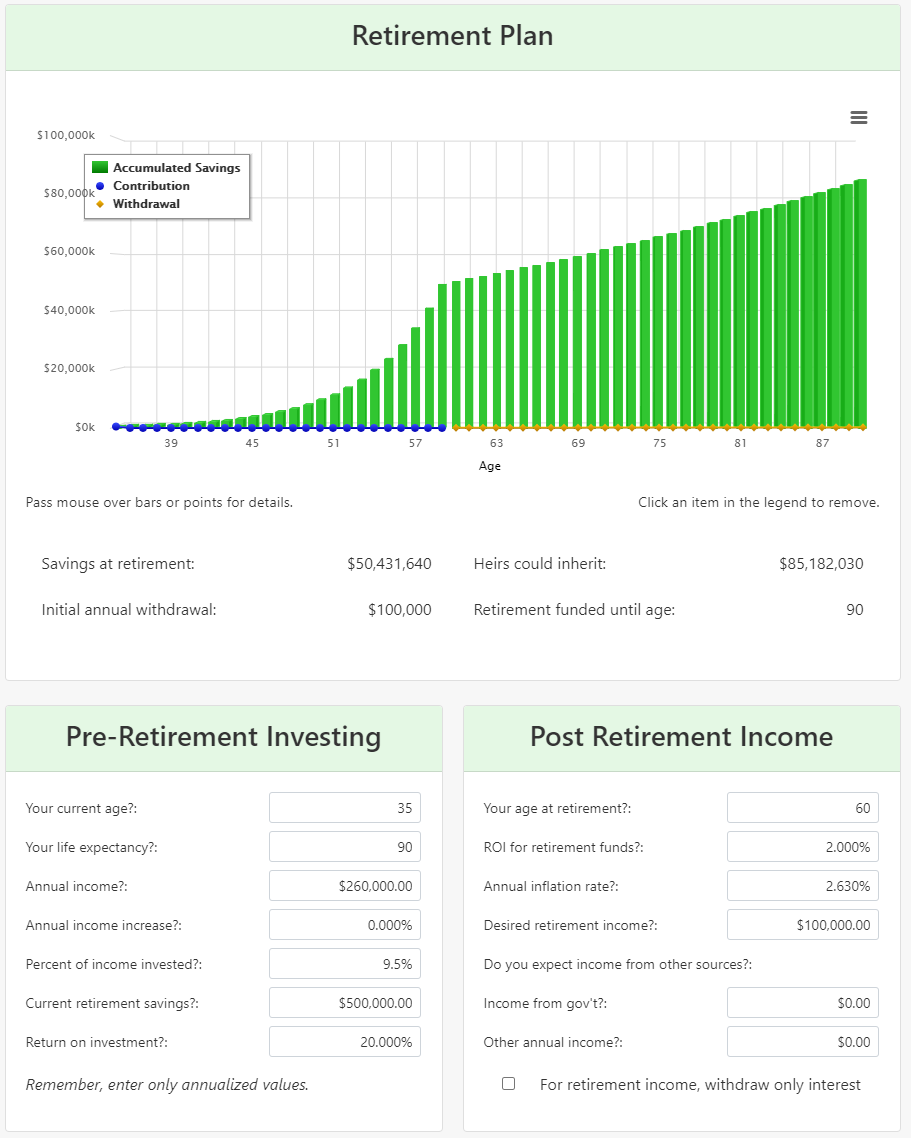 Scenario #4 – Sitting your funds in cash.

Every number stays the same again, but this time the return on investment is based on cash.

Cash rates have been dropping every year in Australia and are all at time lows. Current term deposits are sitting at around 1.5%

This becomes dangerous territory for self funded retirees due to the annual inflation rate being higher than the cash rate.

In this scenario, assuming the same level of retirement income, the cash runs out at age 73. 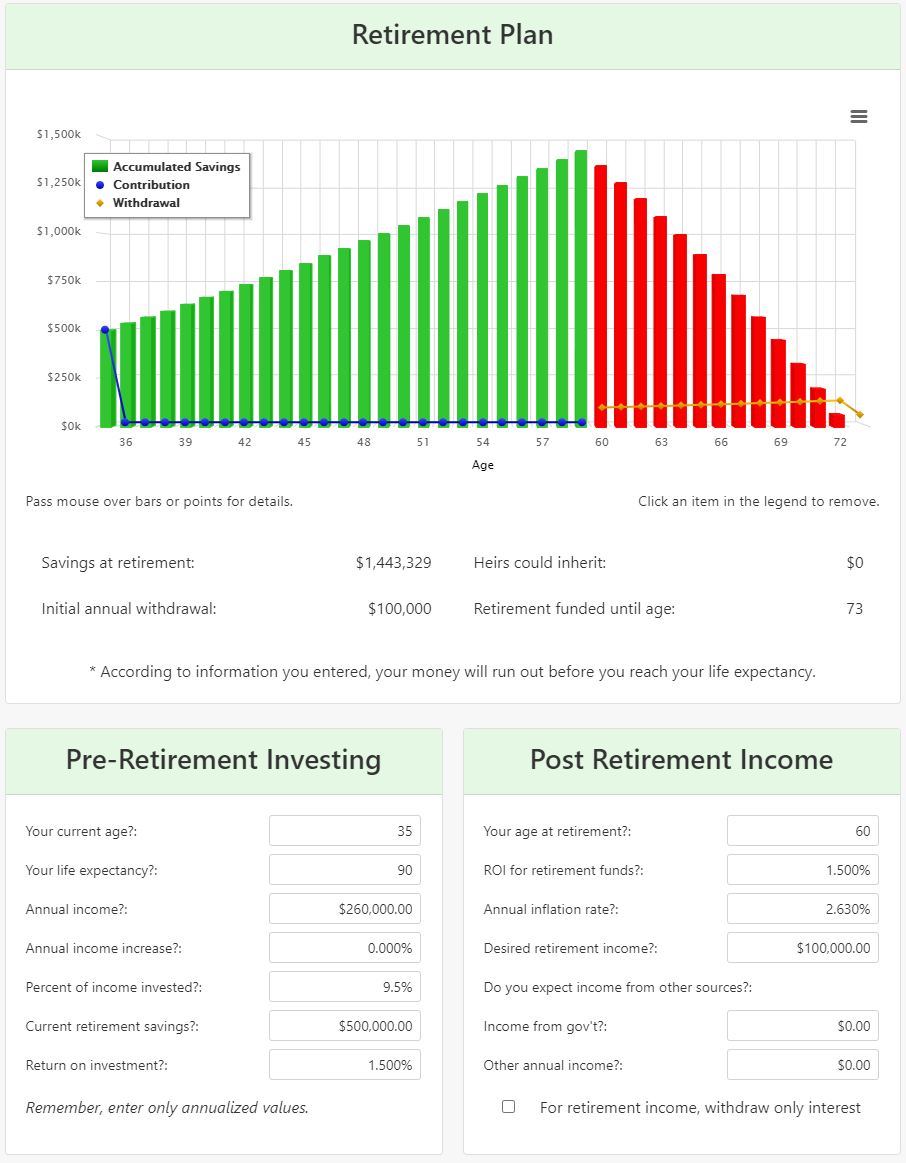 It is my opinion that a self managed super fund is the key to getting a slightly better return which translates into an enormous difference in retirement.

Yes there are costs and hassle associated with a self managed super fund but the primary benefit of being able to time the investment allocation and invest in better opportunities without fees really does make a big difference down the line.

Just think about it this way, an extra $50,000/year for the life of your retirement is worth spending a day a month on your investments right?! 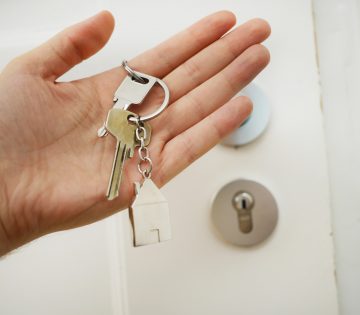 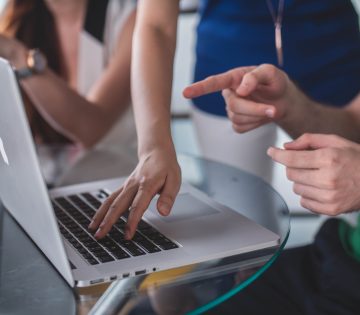 SMSF software: Is there any available? How does it work? 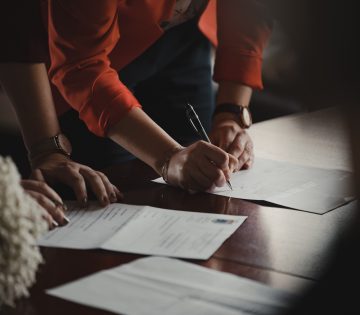 SMSF Trust Deed & Declaration Templates: Where to Get Them